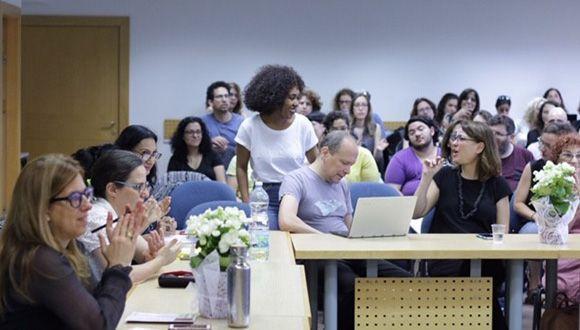 TAU and Jewish women’s group launched first B.A. program of its type in the Middle East. Tel Aviv University this week alongside the National Council of Jewish Women (NCJW) are marking 20 years of partnership and the co-founding of the first-ever gender studies program in the Middle East. Established in 2001, the NCJW Women and […] 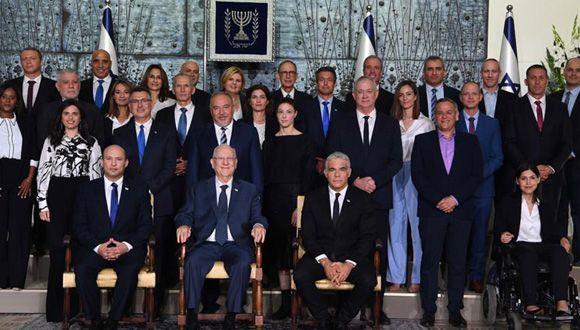 Ten graduates among ministers in recently convened cabinet. Upon the swearing in of Israel’s new Unity Government, the country’s 36th government, on Sunday night, Tel Aviv University would like to extend special congratulations to all the TAU alumni who are now serving as cabinet ministers.  The Knesset (Israel’s parliament) approved the new coalition government in the wake […] 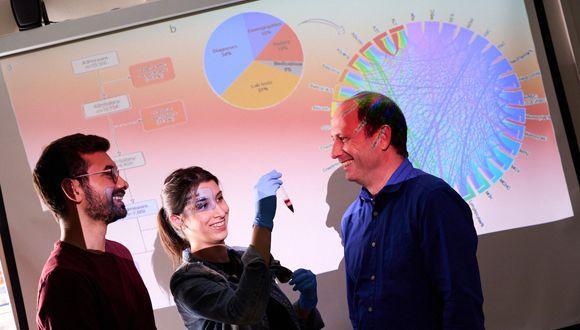 With the global artificial intelligence market skyrocketing, TAU’s new Center for AI and Data Science leads the way in Israel—and beyond. The endless possibilities of artificial intelligence (AI) have ignited human imagination for decades. From Star Wars and Blade Runner to the recent Superintelligence, people have imagined a world powered by AI. And although those […]